December 2021: Promotion of the book by Milutin Živković in Užice

In 2016, the Institute of Contemporary History established the "Ljubomir Ljuba Petrović" award, which is given to a student in memory of our prematurely deceased colleague for the best master's thesis in the field of general contemporary and Yugoslav history, defended in 2021. We invite all master's students to send their works to the address pantelic.ivana@gmail.com, by December 31, 2021, so that the Commission can make a timely decision on the award.
Dr. Ljubomir Petrović was born in Belgrade on December 6, 1970. He finished elementary school and high school in Belgrade. He enrolled in history studies at the Faculty of Philosophy, University of Belgrade in 1989. He graduated in 1994 from the Department of Yugoslav History and enrolled in postgraduate studies in the same year. He received his master's degree in 1999 and his doctorate on July 14, 2006. Since 1999, he has worked at the Institute of Contemporary History in Belgrade, where he became a research associate in 2006. For a little more than a decade of scientific work, he wrote 5 monographs and 46 articles and discussions. He carefully followed current domestic and foreign historiographical production and wrote about thirty book reviews. His works are characterized by a variety of topics, innovation, original and theoretical foundation, precision, erudition and a multidisciplinary approach. He was the first to open, elaborate or touch on many topics and give guidelines for their further processing. Behind him, the remaining fifth book was prepared for the press, as well as numerous manuscripts, which he worked on until the last day. Ljuba was a pleasant and kind interlocutor, filled with kindness, knowledge, optimism and hard work, full of ideas and plans, kind words and useful advice. Ljuba remains in the lasting memory of the associates of the Institute and all those who knew him, as a dedicated historian, a good man, a dear colleague and friend. We regret that he left us at the peak of his creative power. We remember his memory and respect the contribution he made to our historiography. 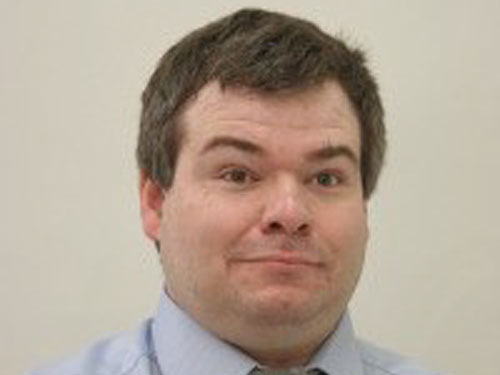